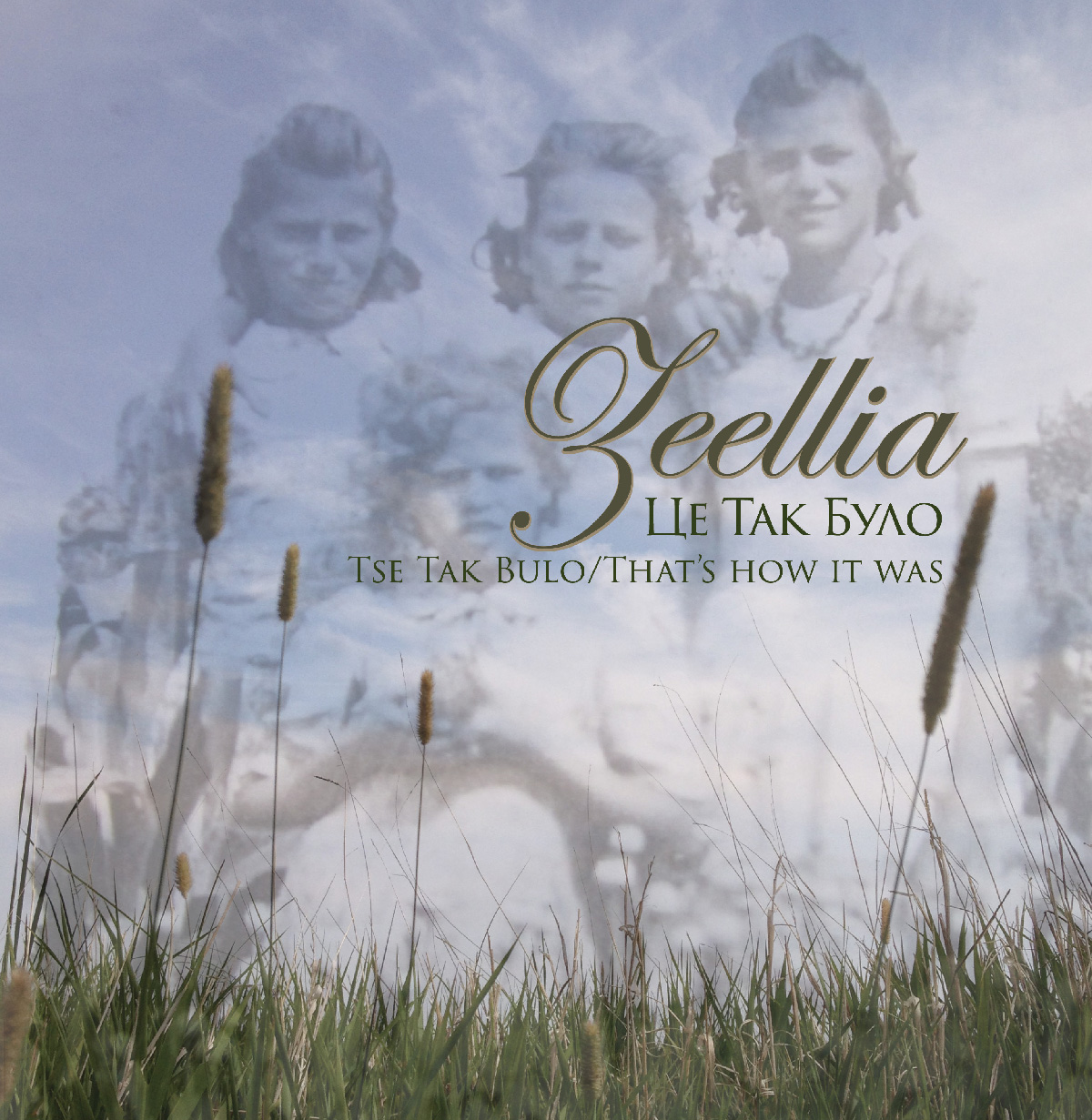 Tse Tak Bulo/That’s How it Was

Born out of the Ukrainian cultural revival that followed the collapse of the Soviet Union; nurtured during Vancouver’s global music “golden age” in the early 90s; and recently revived in conjunction with a renewed fight to protect Ukrainian independence, Vancouver’s Zeellia has been at the forefront of a global Ukrainian cultural Renaissance for more than 20 years.

Founded and fronted by Beverly Dobrinsky, the ensemble returns after an extended absence with Tse Tak Bulo/That’s How it Was, a collection that is both beautifully reverent toward Ukrainian tradition – Dobrinsky has even included the voices of the now-deceased elders from whom she first learned her repertoire – and filled with vital new energy in the form of clever re-workings of many songs.

It combines the powerful, piercing harmonies and mournful, minor key melodies of Slavic folk music with a modern artist’s approach to arranging, sung both a capella and with bass, violin, accordion, and hurdy gurdy accompaniment.

The long anticipated release of Tse Tak Bulo/That’s How it Was continues Dobrinsky’s journey of deepening her bonds with her cultural roots. It also grants music fans an intimate connection with a part of the world that has taken on considerable geopolitical importance.

“Out beyond ideas of wrongdoing
and rightdoing there is a field.
I’ll meet you there.”